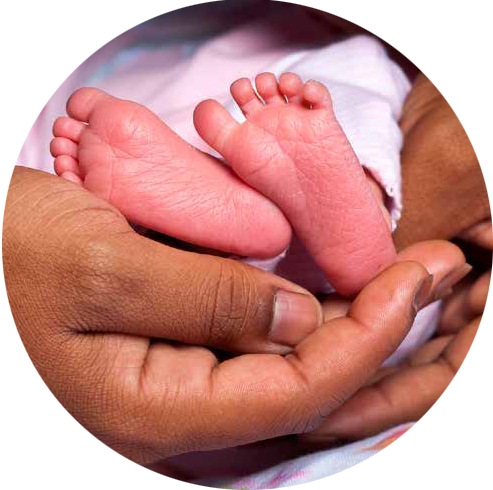 Twenty-six weeks is 14 weeks short of the “normal” human pregnancy. But being just 26 weeks old didn’t stop Andrew Ossenbeck from deciding that it was time to greet the world.

Andrew’s mother, Ki Park, MD, who was in her fourth year of her cardiology fellowship when she became pregnant, describes her pregnancy as starting out perfectly normal. Now a UF Health cardiologist, Park was on rounds at UF Health Shands Hospital on Christmas Eve in 2013 when she felt what she thought were false labor pains. Andrew, as it turned out, was intent on arriving early. Despite medication to stop the contractions, Park delivered Andrew on Christmas Day. 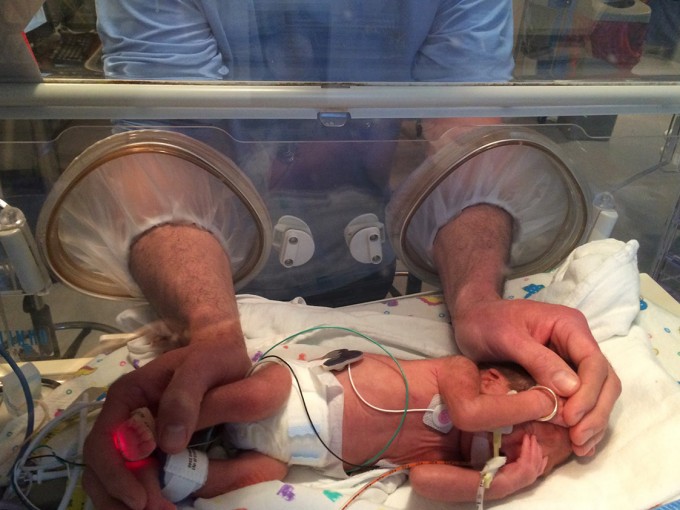 Michael Ossenbeck places his hands on his newborn son, Andrew, who was born 26 weeks prematurely and weighed 2.2 pounds.

Weighing just 2.2 pounds, Andrew’s lungs weren’t fully formed, requiring him to be intubated. He was so small that his father, Michael Ossenbeck, could fit his wedding ring around Andrew’s arm. He couldn’t feed properly, his tiny heart had to be monitored and he was anemic. Luckily for Andrew, he was born at UF Health Shands Children’s Hospital, where exceptional neonatal care was just steps away.

Park and Ossenbeck can smile now, recalling the ups and downs of Andrew’s journey. “He was in the NICU for 127 days,” Park recalls.

“Feeding him became an art form,” his father says. “I would think I had just gotten it right, and then he would stop breathing and his heart rate would drop. We couldn’t take him home until we could feed him consistently without having this happen.”

Ossenbeck and Park credit Andrew’s survival to the extraordinary care he received in the NICU and the family support they had around them. “The NICU nurses, doctors and other staff were amazing,” Park says. “No matter how many questions we had, no matter how often we called, they were always willing to talk to us.”

“We were able to work with the pharmacy team to figure out what medications he needed. The physical therapists showed us how to keep developing his muscle tone,” Ossenbeck says.

Today, Andrew is a happy, healthy 3-year-old who loves cars and playing outside. Ossenbeck, now a stay-at-home dad, says Andrew’s progress is wonderful. “He reaches the important milestones in his own way and he is doing great. You would never know that he went through all that he did.”

Andrew is thriving today thanks to the care he received in his first home — the NICU at UF Health Shands Children’s Hospital. Planned gifts in support of this unit provide hope for the babies in our care and their families, and they ensure your legacy is cemented by helping others who begin their lives in the most difficult circumstances imaginable.

If one of these strategies seems right for you, contact us to learn more. 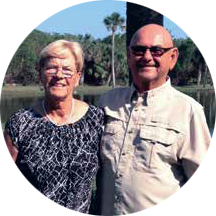 For Bob and Sue Lynch of Sebastian, Florida, the scene they witnessed changed their perspectives on cancer treatment. 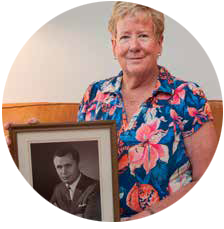 In the wake of tragedy, Leslie Notaro’s remarkable generosity enabled UF Health researchers and physicians to expand the lung transplant program through the use of leading-edge technology.