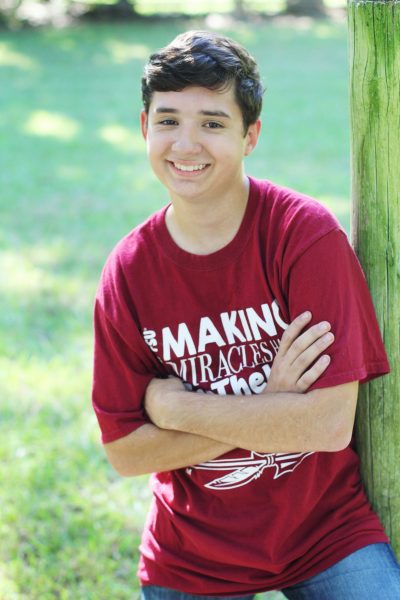 Fourteen years ago, Parker Fox couldn’t leave his home much of the time. He had numerous ear infections and several cases of pneumonia that kept him indoors.

In April 2002, Parker was admitted to Tallahassee Memorial Hospital because of a consistent high fever and another bout of pneumonia. After undergoing several blood tests, doctors found his red and white blood cell count was dangerously low—forcing Parker to be rushed by ambulance to UF Health Shands Children’s Hospital.

Several months passed, filled with more doctor visits and tests, when finally, Parker was diagnosed with myelodysplastic syndrome (MDS). This rare disorder is caused when something disrupts blood cell production and can progress to leukemia.

When Parker was diagnosed, care teams at UF Health Shands Children’s Hospital began the search for a bone marrow match. Once the match was found, Parker began chemotherapy and radiation treatment, then received the bone marrow transplant.

Fast forward and Parker, now age 17, has spent 14 years in remission, and is able to live a normal, healthy life. Parker’s family credits the exceptional treatment he received while hospitalized at UF Health Shands Children’s Hospital with saving his life.

“The level of care has been remarkable,” Parker’s mom said. 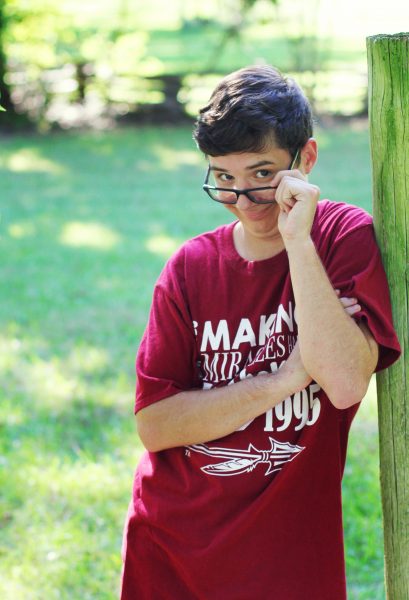 Parker sees a primary physician near his home in Tallahassee, but his family is thankful that expert care is only a short drive south.

“We were very thankful at the time of Parker’s illness that we did not have to travel a long way for life-saving medical care,” his mom said.